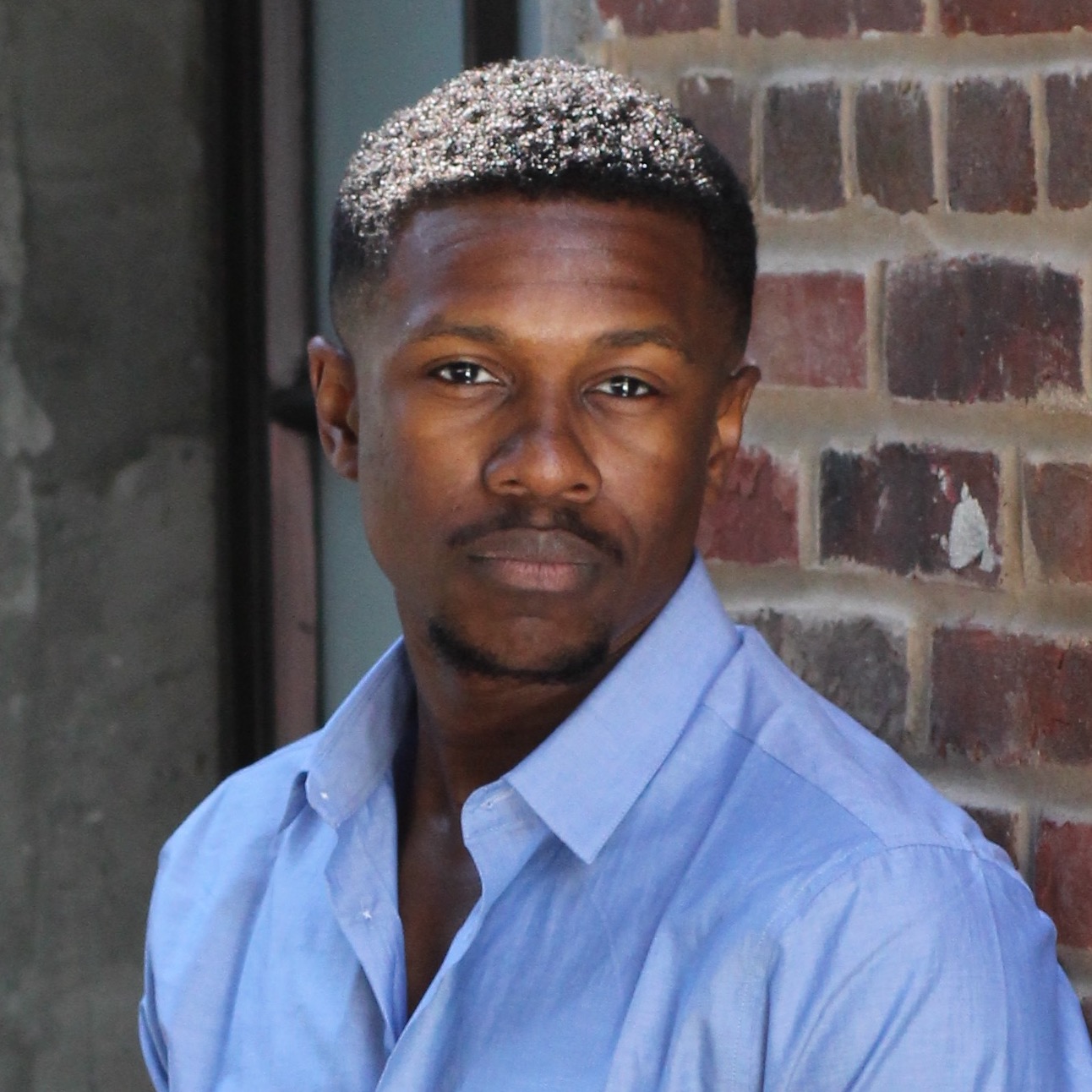 Stephen Wilson is an actor. He spent the last 7 years building a career in The Bay Area. He shares resources and advice for actors in smaller markets.

Hailing from Boston, Stephen began pursuing his acting career during his college years in Atlanta. Completing small films, he moved to California enrolling in Academy of Art University. From there he enrolled in The Meisner Technique Studio completing the 2 year program and business class in 2012. Since then, Stephen has made a completed numerous short films and stage plays. In 2015, Stephen signed with and has since been represented by NYLO Model & Talent