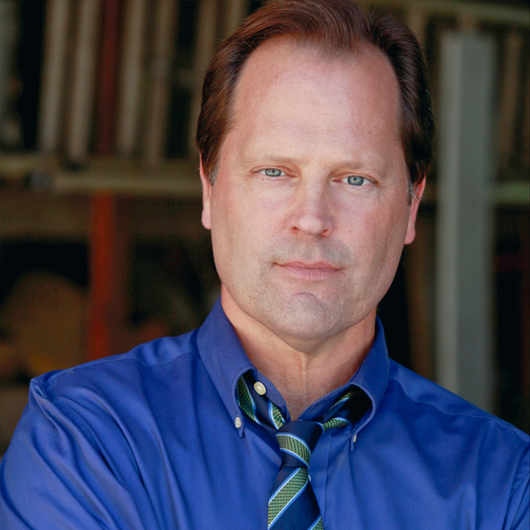 All Bay Area actors have likely met Paul. He works in casting, but he's also an actor with a remarkable career. You'll love meeting him this week!

For the last 26 years Paul has worked as a Session Director for Beau Bonneau Casting,  as well as CD’s Kristen Beck, Greg Cohen and Nancy Hayes.  He has also been an instructor at The San Francisco Acting Academy for 18 years and manager since 2012.  He has seen thousands of actors do their thing in the audition environment.