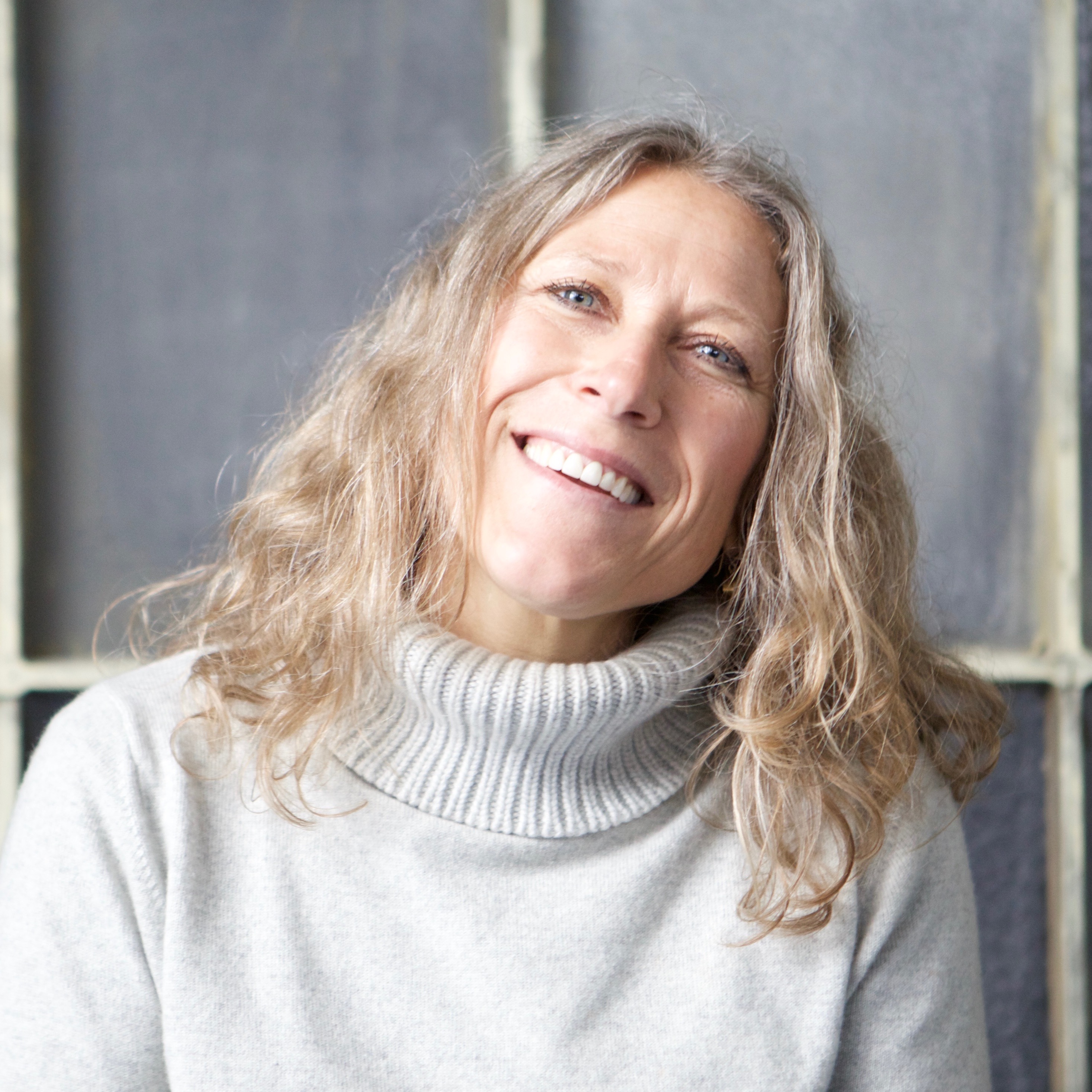 If you are trying to produce your own work in The Bay Area, Lisa Steindler, Executive Artistic Director of Z Space, is so valuable to meet and hear!

Lisa Steindler (Executive Artistic Director, Z Space) joined Z Space in 2007 and has been at the helm since 2008. Under her leadership, Z Space has become a multifaceted venue that supports risky new work by local and international artists. In 2009, Lisa engineered a long-term lease on Z Space’s first venue, the 244-seat warehouse space known as Theater Artaud, and guided the expansion in 2014 to encompass Z Below, an 85-seat blackbox theater. Lisa has commissioned and developed notable new works such as Hundred Days (The Bengsons), The Lucky Ones (The Bengsons), House Tour (Peter Nachtrieb), and Weightless (The Kilbanes). Lisa has served on numerous national panels and now serves on the Board of Directors of the Zellerbach Family Foundation. Lisa is a graduate of A.C.T.’s MFA program after which she joined the company and started the ArtReach program, which she ran for 17 years. She then went on to serve as the Artistic Director of Encore Theatre Company. Through her artistic direction with Z Space and Encore, Lisa has produced over 45 world premiere productions.