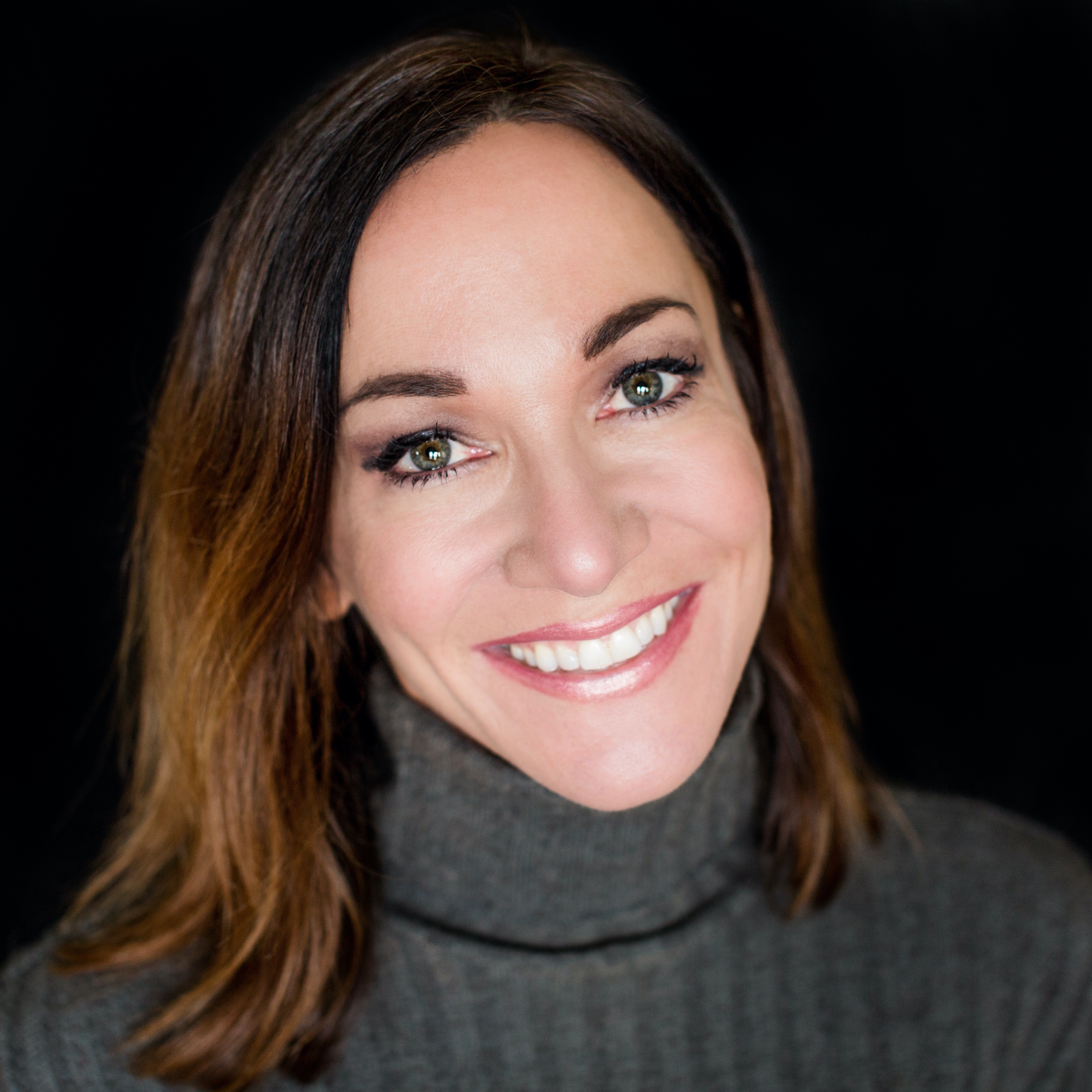 Laure Burke is an actress, voiceover artist, and singer. Enjoy her sharing her life experiences growing into a career as a San Francisco native!

Laurie Burke is a San Francisco native and comes from a family of professional actors and musicians (think “The Partridge Family” meets “This is Spinal Tap”). With an adventurous spirit and a genuine joy of all things creative, she decided to also turn her creative passion into a full-time career. For over fifteen years, Laurie has been a professional Actress, Voice Over Artist, Host and Singer.

Her many TV Credits include playing lawyer Alice Kaye opposite Hugh Laurie in Chance, staring roles in Wives with Knives and I (Almost Got Away With It) and numerous commercials for major companies including Blackberry, Volkswagen, Raley’s, Walmart, Metro PCS, Nokia and Wells Fargo.  Currently she is playing Sheriff Laura Stevens in the Rosario Dawson based web series The North Pole.

Her many Film credits include “Mr. Invincible”, “The Mendoza Line”, “Redwoods”, and numerous award winning Short Films including voicing the main role of “Hisayo” in Roadside Assistance. Recently she worked opposite Adam Devine in the feature film “Jexi” - providing the “on-set” (behind the scenes) voice of Jexi.

Known as the “Original Voice of Google Voice”, Laurie has lent her voice to such varied productions ranging from The Emmys to countless radio and T.V. commercials including Channel 36(L.A.), Cisco, LinkedIn, Kaiser Permanente, 24 Hour Fitness, Symantec, First Republic Bank, Wells Fargo, TV.com, and voiced for all Raley’s/Nob Hill commercials.

Theater credits include the role of "Amy" in Stephen Sondheim's musical "Company", "Gal" in the touring production of "Just for Laughs", and starred in countless Sold-Out performances as “Claudia Roe” in Lucy Prebble’s “Enron”.

For over eight years, Laurie has been an On-Air TV and web Host for Common Sense Media, a company she is very proud to represent. She’s also their go-to for Voice Over and Award shows.

As a professional singer, Laurie has fronted many different bands of different genres as well as performed in many musicals, films, jingles and Voice Over projects.

Laurie always feels extremely happy and grateful for every opportunity she has been given and believes sharing her creative passion and helping others is her true purpose in life.