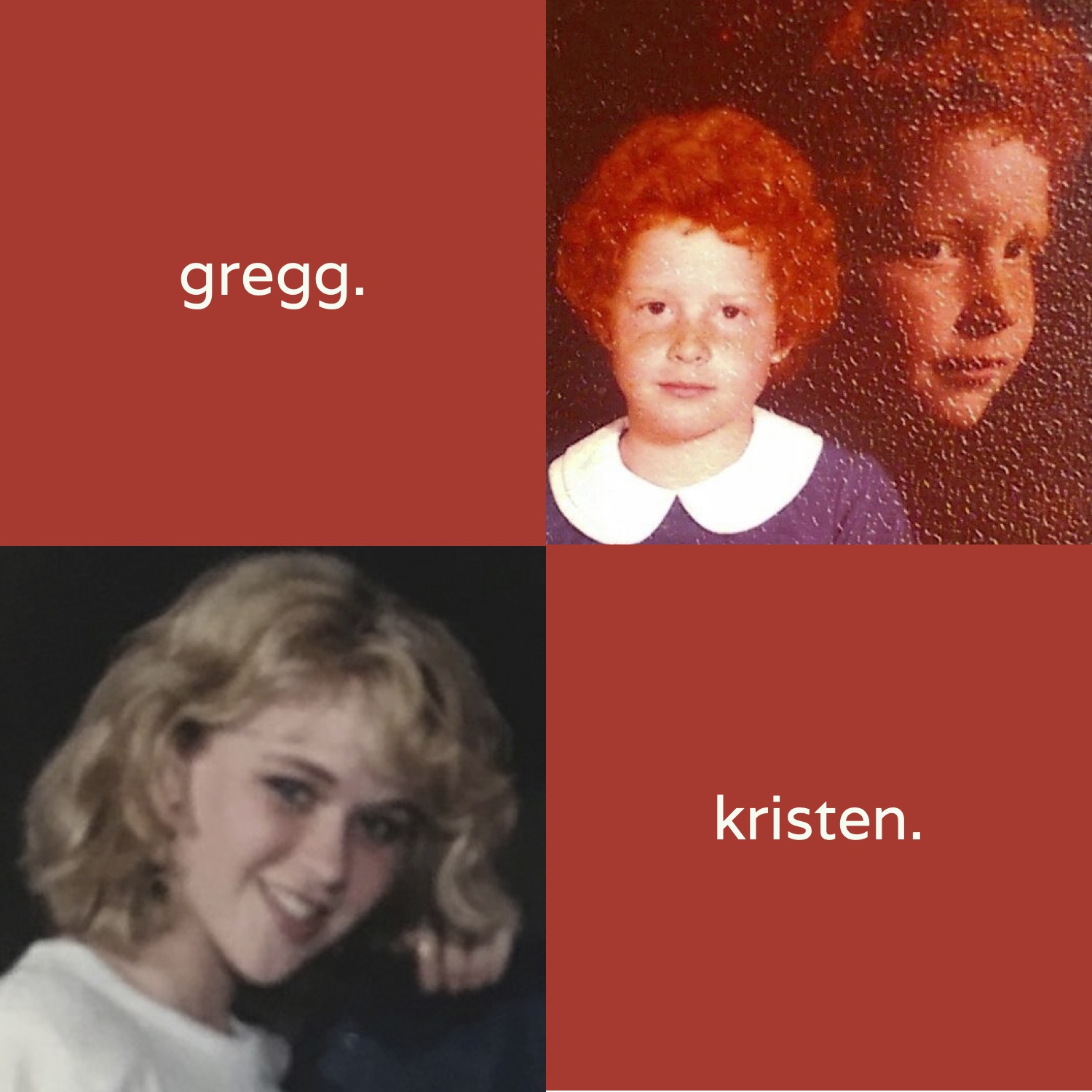 Gregg Cohen and Kristen Beck are casting directors who will answer questions you didn't even know you had. They are insightful, funny, and generous.

Gregg and Kristen don't have any links!

Kristen: An independent casting director for over twenty years in San Francisco, Los Angeles and nationally, Kristen specializes in commercials, industrials, short films, print, and music video. She has an extended database of SAG/AFTRA actors and non-union actors as well as a comprehensive selection of real people.

Gregg: Gregg Cohen has been casting in San Francisco for 25 years. She casts for commercials and industrials and the occasional short film and music video. Gregg is also co-owner of Das Studio casting studios.