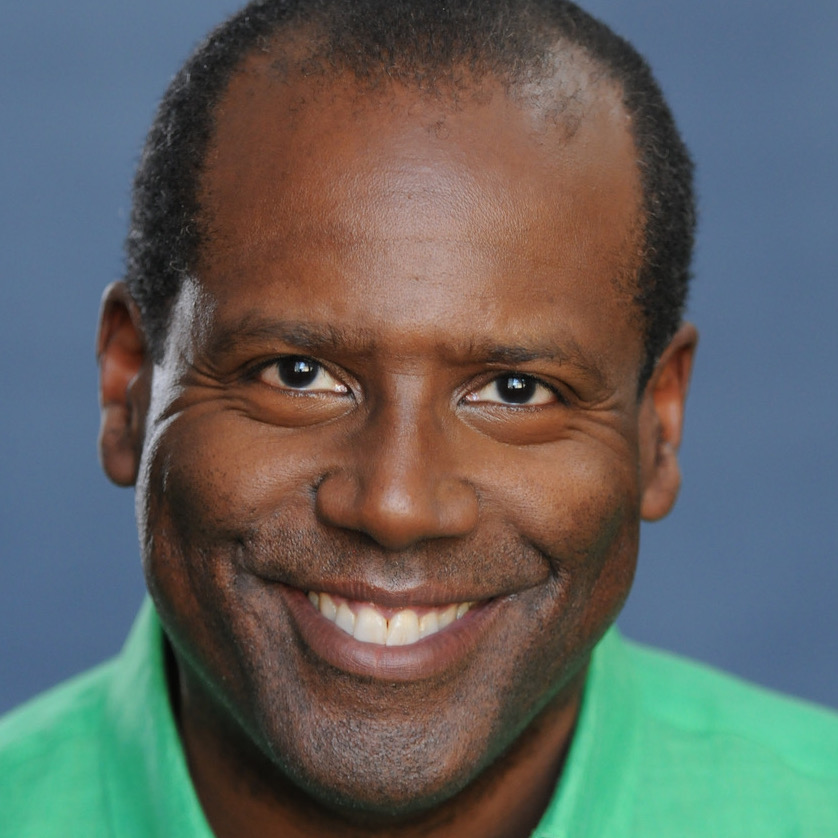 Fred Pitts is an actor who has built a career in The Bay Area for 20 years. Fred shares how he has taken ownership of his career on his own terms.

*Catch Fred in his solo show, The California Missions and Race Tour, directed by ShawnJ West August 17 and 24 at PianoFight. Link below!*

Fred Pitts has been performing in the Bay Area for 20 years. He is a company member of African-American Shakespeare Company and Custom Made Theatre Company and has worked with numerous theatres throughout the Bay. Regional credits include All The Way, A Streetcar Named Desire, Jitney, Julius Caesar, Clybourne Park, Middletown, The Heidi Chronicles, Eurydice (Bay Area Theatre Critics Circle nominee for Best Supporting Actor). He can be seen in upcoming productions of One Man, Two Guvnors (Palo Alto Players-June 2019), Sweat (The Pear Theatre-October 2019) and Never The Sinner (Exit/Black Ice Theatres-March 2020). He also has numerous film and commercial credits. He is a member of SAG and is represented by JE Talent.

Fred’s first solo show, The California Missions and Race Tour, dramaturgy by David Ford, had its debut at PlayGround Solo Performance Festival this past winter. It was featured as part of The Marsh’s program Marsh Rising in May 2019 and will be presented at Dragon Theatre’s Solo Festival and at PianoFight in August 2019.

Fred is in recovery from 20 years as an Emergency Medicine physician. He now runs an Occupational Medicine clinic in San Francisco and has regained some of his sanity. He lives in San Francisco with his wife, Kelly Rinehart, who is speech language pathologist and also an actor. Remarkably, they have been in 10 shows together.

fred's one man show
sweat at the pear theatre