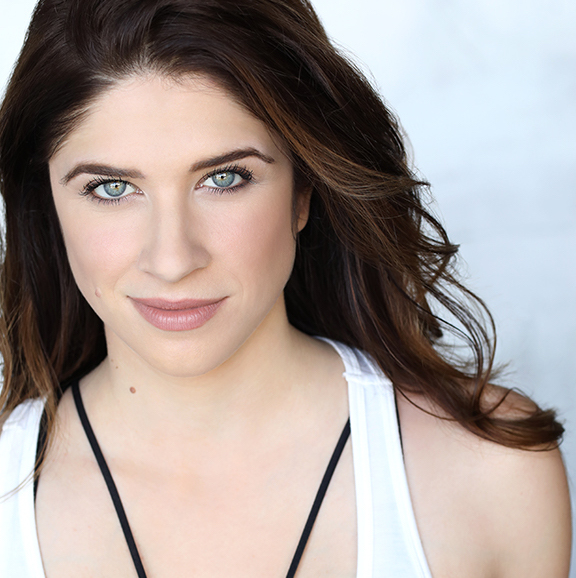 Amy Huckabay is an actress from The Bay Area, living in Los Angeles. She shares advice for actors and explains her journey creating her own work

Amy Huckabay is a writer, director, comedian, and trained dramatic actress who realized she was funny. Her feature screenplay, Sam Dean Can't Die, won the Screenplay Contest at the Napa Valley Film Festival and was a top ten finalist in Screencraft's Comedy Contest.

She wrote, produced, and starred in her award-winning webseries, Managed, screened in competition at the 2018 ITV Fest. You can catch her around town on various stages attempting to make strangers laugh.

When she's not writing her own roles, she can be seen in the Sundance award-winning Advantageous and practicing her SNL monologue in the mirror.